Pregnancy and coffee, friends or enemies?June 24, 2021 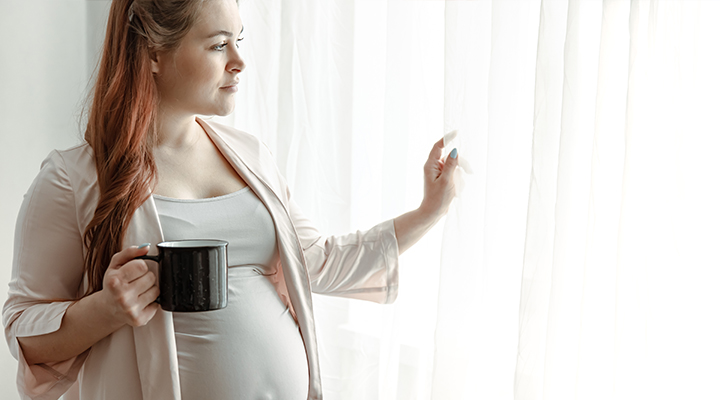 The medical scene in recent years has been stable with regard to coffee consumption during pregnancy.

Pregnant women were provided with instructions to consume coffee or caffeine specifically, with a maximum limit of 200 grams per day, which is equivalent to two cups of coffee or 4 cups of tea, until new studies appeared early this year, stating that even with the consumption of small amounts of caffeine, the risk of its impact on the size and growth of the child is what It still exists, which sparked controversy among doctors between supporters and opponents.

But, there is no need to be confused. Here are some tips that will help you avoid this controversy:

1) Drink coffee only when necessary.

2) Decaffeinated coffee is an excellent alternative .

3) If you want to increase the concentration, a drink such as lemon with mint is enough to fulfill this role .

4) If you have a headache, a pill of paracetamol or a massage will be better than a cup of coffee .

6) Drink it between meals so that it does not affect the absorption of food .

7) Avoid using them before bed as it will cause insomnia and headaches .

And finally … pregnancy hormones, especially in the first months, significantly reduce the need for coffee and its derivatives, so there is no need to worry . 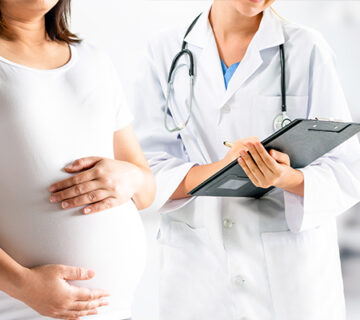 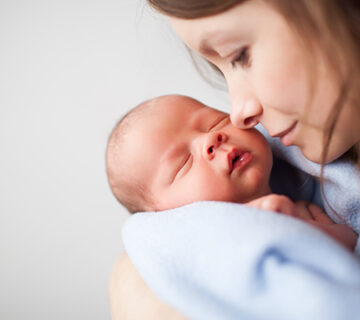 Labour (delivery) without pain is it dream or reality?